I felt that the concept of “Plurality” is one of “gouvernementalité”, including Pol.is which scales deliberations with digital democracy, Twitter’s Community Notes which was mentioned in the talk, and other histories.

The concept of “governing technology” was proposed by Michel Foucault and is understood as the art of government or governmental rationality.

The ‘government’ also signifies problems of self-control, guidance for the family and for the children, management of the household, directing the soul, etc.
In his lecture titled Governmentality

We find this in modern times as well, Bruce Schneier, a leading expert in the field of information security, has been using the term “Public-Interest Technology” a lot since around 2019.

The “myth” that code is the answer and that technology is politically neutral was widespread, especially in Silicon Valley, and there was a strong aversion to getting involved in politics, but at the beginning of the Obama administration in the US, the manifesto “Government as a Platform” was put forth, and later Tim In September 2009, Jennifer Palka founded Code for America, a non-profit organization that sends IT engineers to local governments across the United States.

Pol.is, a discussion platform for scaling deliberations that has been adopted in Taiwan.
kleros, a decentralized court on Ethereum
Quadratic Funding, which is used by Gitcoin to distribute grants to digital public goods (OSS) to prevent initial cost problems for public goods in the Ethereum ecosystem.

We are currently working on DeCartography, a social diversity protocol to realize a “Plurality World”.

DeCartography is one of the computational oracles that provide “multidimensional social diversity” between wallet addresses based on on-chain activity on Ethereum.

Proof-of-work, one of the consensus algorithms employed in Bitcoin, etc., in which a large number of nodes allocate a specific cost to become validators to provide a specific function, is a representation (report, vote) based on the premise of 1Person, 1ID

“people’s democratic common sense” represented by 1Person, 1ID as the node of each validator? That is where the experiment begins.

Existing distributed oracles on Ethereum, such as Augur and Chainlink" distribute validators based on tokens, but what if we incorporate Meta-Decentralized, Meta-diversity (a concept I created) indicators in the distribution of the validators?

I think that would eliminate cases like Chainlink Whale ‘Oldwhite’ Used More Than 150 Wallets to Avoid Staking Limits. 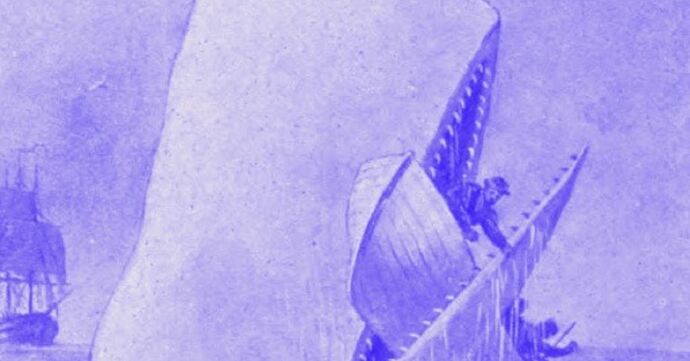 The crypto wallet labeled “Oldwhite” on OpenSea is connected to over 1 million staked LINK tokens, blockchain data shows, even though Chainlink officials tried to get "greater inclusion" from a broad base of participants by limiting each wallet to...

For example, if the people furthest away from the “Social Distance” reported the same answers as validators, it would pretty much avoid collusion and filter bubbles in the democratic process.

Adapting this to Quadratic Funding, which inherently has the vulnerability of collusion, one could say that “50 actually independent thinkers are worth more than 1000 NPCs who all consume the same media and vote the same way” can be realized.

As a precedent, there is also a precedent in other areas, such as TruthCoin" which creates an oracle based on peer prediction methods in the Bitcoin sidechain.

DeCartography itself can also use the data, although it is self-referential.
Specifically, DeCartography’s consensus algorithm itself is inherently at risk of 51% attack, but DeCartography, a Social Divercity Oralce, can use its own data to diversify verifiers.